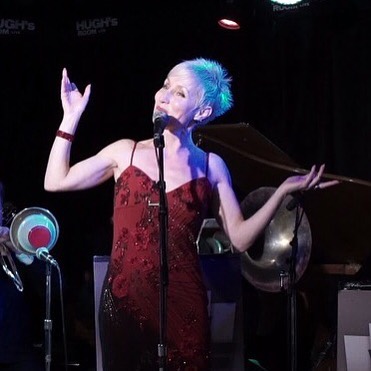 With the world of live music opening up, we are ready! Tanya will be performing with her Jazz Combo, with The Wintergarten Orchestra, as well as live musical stage work (Side By Side By Sondheim). Don't miss out - check for UPCOMING SHOWS. 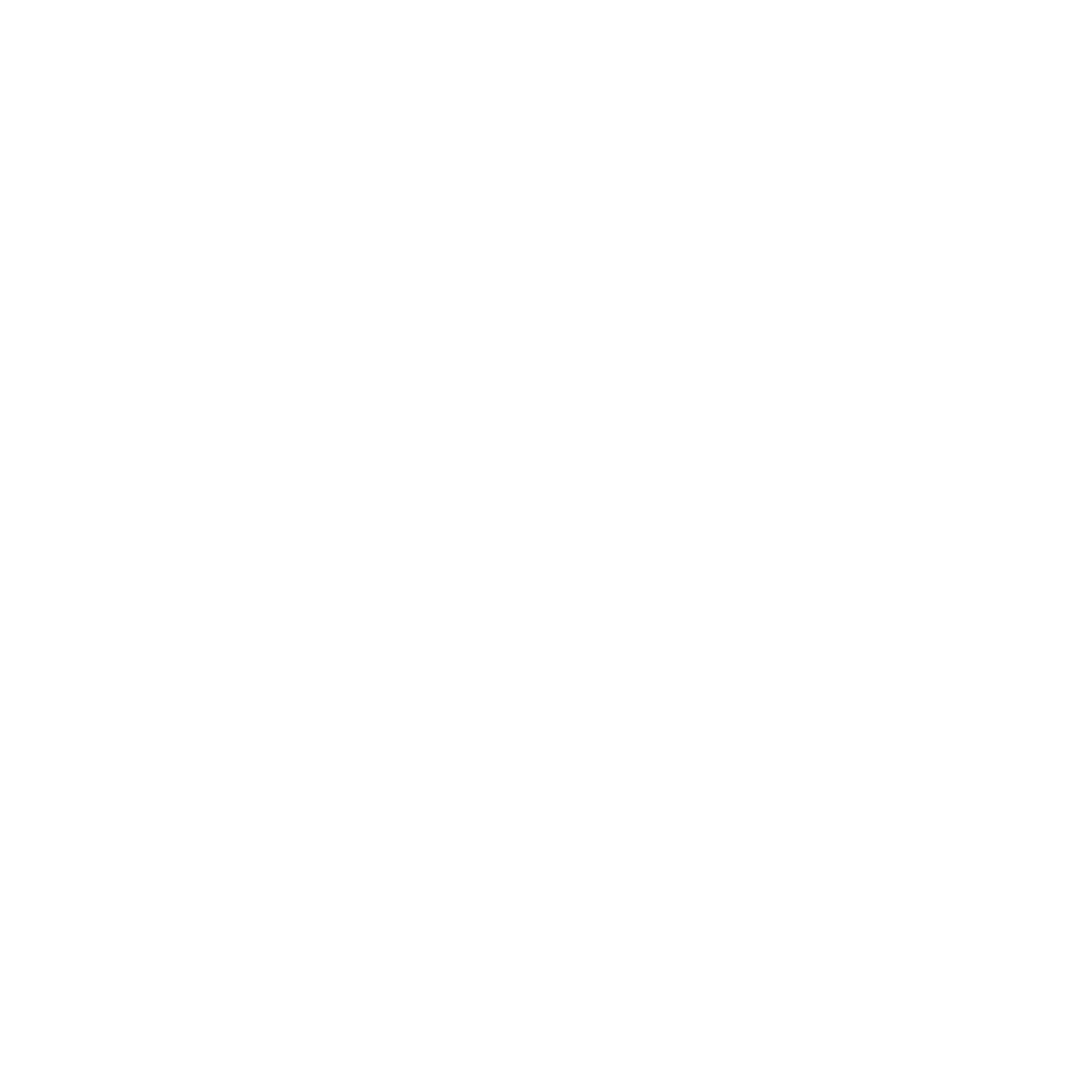 As the granddaughter of two opera singers, Tanya knew from the very beginning that she would be an artist. She grew up immersed in music and theatre and began her artistic career as a dancer.

With formal training in dance she spent many hours in a dance studio accompanying ballet classes on piano. Tanya graduated from Theatre School, where she developed her skills as a ‘triple threat’ with a major focus on voice. She went on to study voice classically in Toronto and developed her distinct mezzo sound and style.

Her rich and expressive voice became her hallmark as she went on to work with many Swing and Big Bands east of and in Toronto. Known not only for her dynamic performance, but also as a great vocal technician Tanya has also had the opportunity to play many of the favourite lead roles of so many classic Musicals – Eva Peron(Evita), Peter Pan, Adelaide(Guys and Dolls)…to name a few.

Tanya is also at the front of The Wintergarten Orchestra (Toronto) as one of two vocalists. Singing in English, German and French, Tanya delivers exciting Cabaret pieces from the 20‘s and 30’s with a richness in her story telling that sets her apart.

With the TANYA WILLS QUARTET she brings her sensual and evocative sound to the stage with three of her favourite gentlemen – master musicians, Bill Bridges, Jordan Klapman and Ron Johnston. Tanya’s repertoire ranges from European Cabaret, to the Great American Songbook to contemporary pieces, including original works. 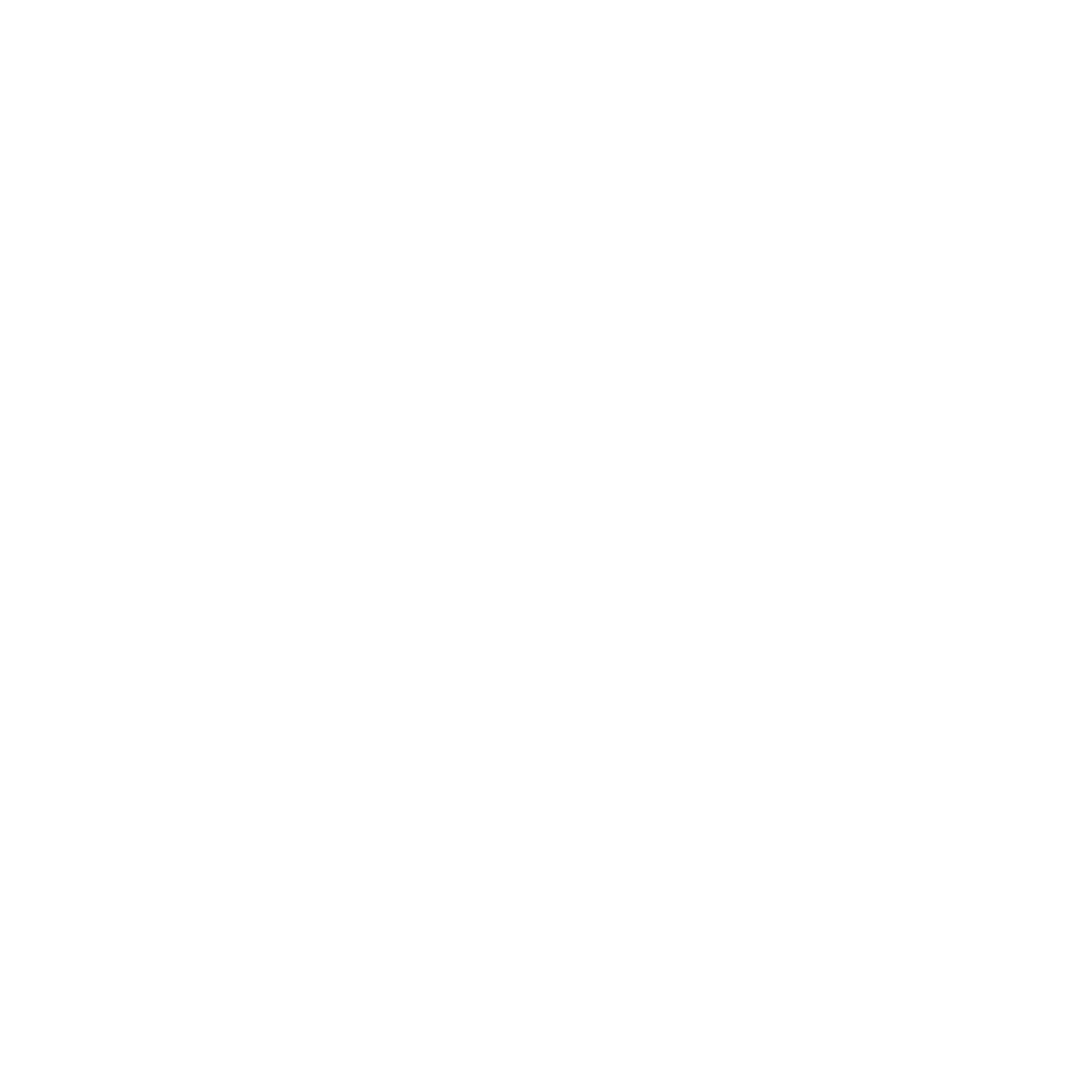 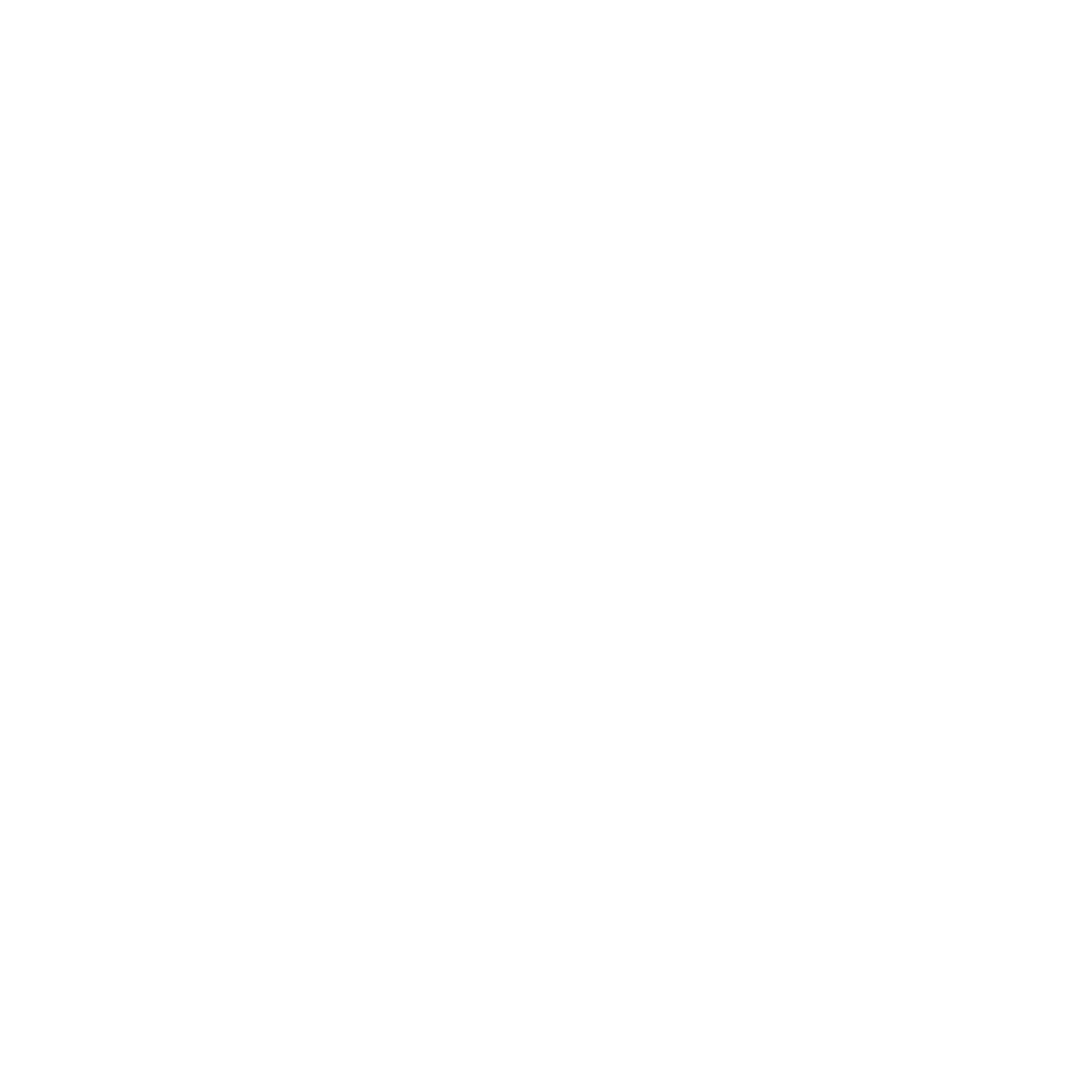 “For 28 seasons, I was the producer and principal performer (piano and vocals) of the concert series Words and Music presented at Cobourg’s historic Victoria Hall Concert Hall….

“I have seen Tanya perform with The Wintergarten Orchestra many times and with her Quartet and I’ve enjoyed her performance immensely. Tanya is a great singer and performer, with an amazing voice and her knowledge of the music from various eras and in various languages is outstanding. She is both a pleasure to listen to and watch, and I hope she continues singing for a long time to come. Highly recommended!”

“... With the release of her debut CD, Wills has drawn from her diverse career experiences and fashioned an eclectic, stirring and musically stunning recording ...”
“...One of the many standouts is Wills’ performance on Lazy Afternoon. Her voice is exquisitely controlled, as she weaves a laconic, gossamer web of sensuality around the mesmerized listener, and Bridges’ guitar accompaniment is nothing short of luminous....”

“ It’s clear also that Miss Wills is capable of a flawless performance no matter what the chart because she also works her subtle re-inventions of phrasing and articulation into the material right down to the surprise ending. As a result she produces something joyful and to die for as well.” 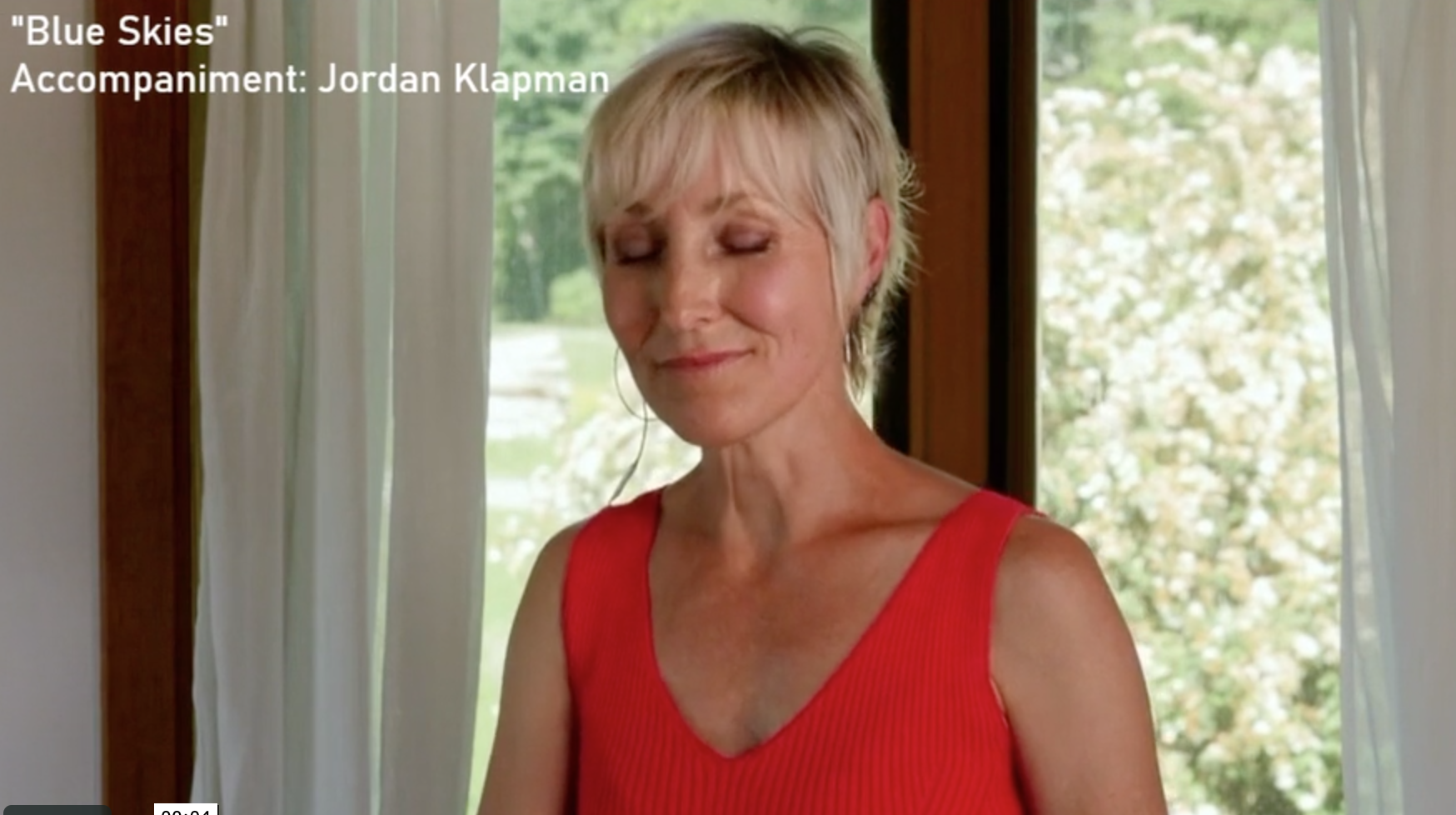 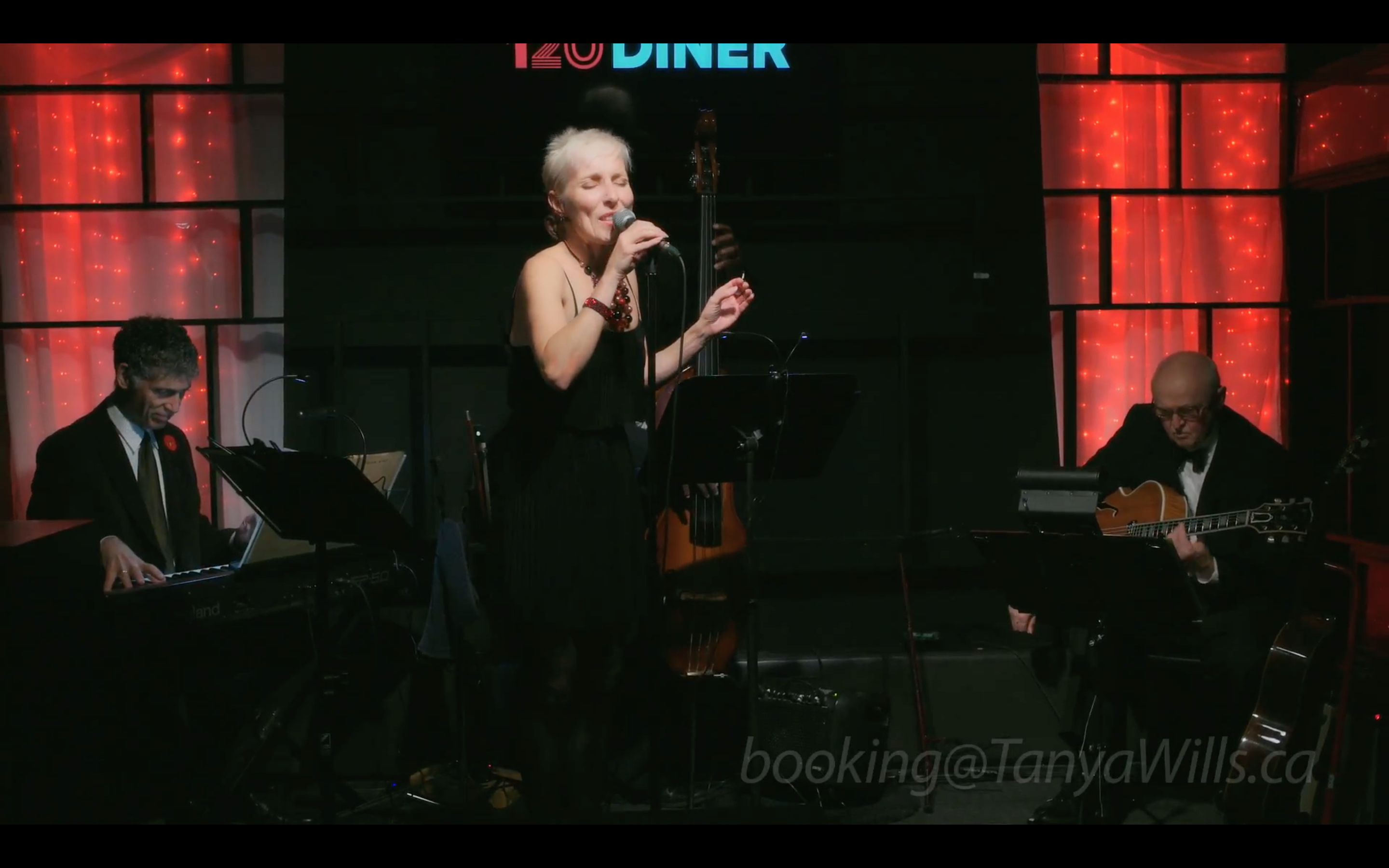